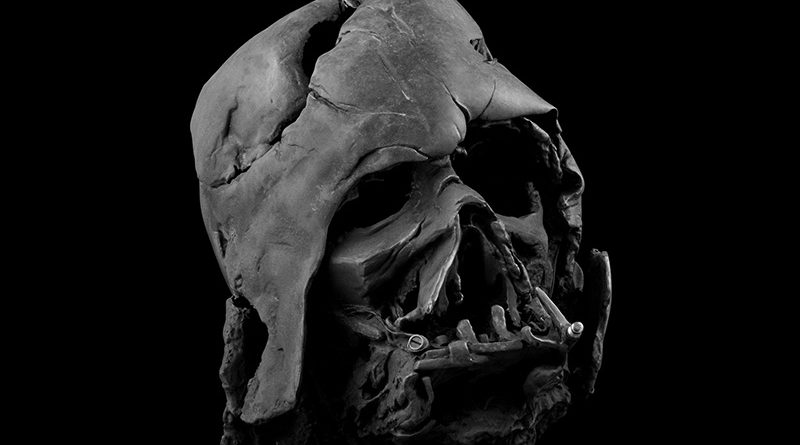 The company that designed the props and helmets for Star Wars: The Force Awakens is launching a new line of collectibles called Star Wars Collectibles: Ultimate Studio Edition.  Propshop, located at Pinewood Studios, created helmets, weapons and armor for The Force Awakens and will now make exact copies, made from the same 3D print files as the film-used props, available to the public.

StarWars.com has posted an article about the Propshop and how they created the props for the film. The new website for for the Ultimate Studio Edition props is also live.