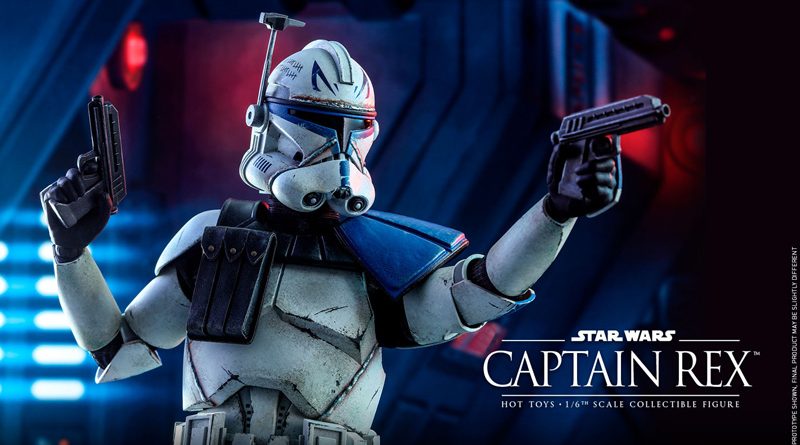 Sideshow has posted a pre-order for the new Captain Rex 1:6 scale figure from Hot Toys. This version of Captain Rex is a realistic interpretation of his appearance in Star Wars The Clone Wars. Captain Rex will retail for $255 and is estimated to release between April and June 2021.

Pre-orders are now live on Sideshows website where they have additional photos and details on the set.