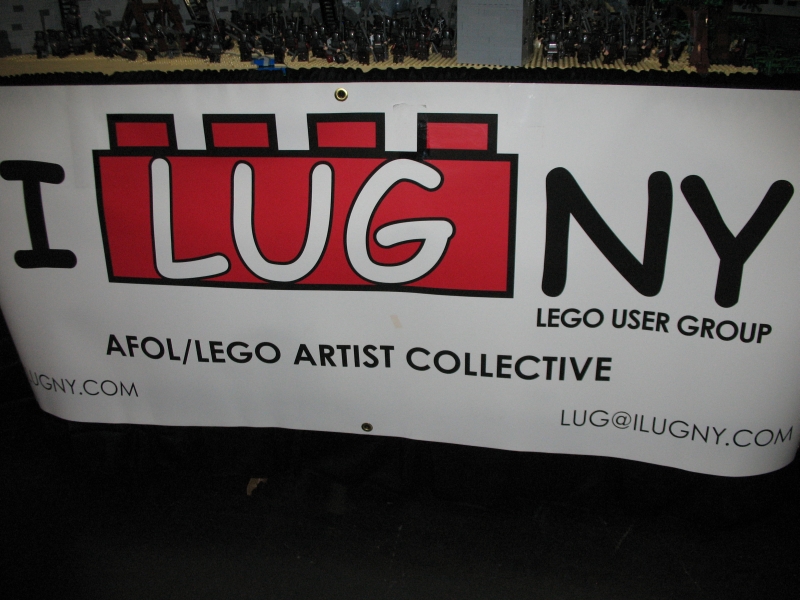 It’s no secret we love Lego and always look forward to seeing what the local Lego Users Groups offer up at conventions such as Wizard World, Celebration and New York Comic Con.  The display at this year’s New York Comic Con wasn’t huge but it was very impressive.  The I LUG New York Lego Users Group had three large pieces representing the Lord of the Rings, Star Wars and a combo piece for Marvel and DC superheroes.

The Star Wars section included a Death Star Trench and Hoth hanger and battlefield and were similar to ones we’ve seen before at Celebration.  The Hoth display featured a couple moving parts, the “flying” Snowspeeder and a rotating turret.  Even the Starship Enterprise made an appearance in the display.  We shot a little video of the displays and may upload that to our YouTube channel later.