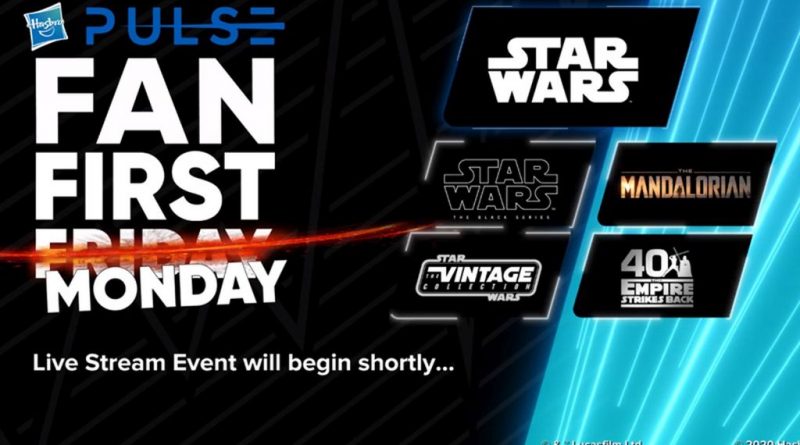 Hasbro held a livestream today with Patrick and Emily to announce new The Vintage Collection and Black Series releases. While it was good to see confirmations, most of the items on the list were already rumored, including the Carbon-Freezing Chamber with carded Stormtrooper and Chirrut Imwe. A Bespin Escape Leia will be coming in Spring 2021 and may have been a new announcement.

The Carbon-Freezing Chamber, like the Jabba’s Palace set, will be modular so you can combine two of them to create a larger playset. The Stormtrooper that will pack in with the set will be carded on The Empire Strikes Back card.

The biggest announcement of the day was something that wasn’t shown, Hasbro will launch a new The Vintage Collection HasLab project in August. No hints on what it will be.

The Black Series will have a third wave of carded releases for the 40th anniversary of The Empire Strikes Back and will include all previously released figures only with some updates. The only “new’ release will be Luke Skywalker on Dagobah since that’s not a recreation of a vintage Kenner figure, however, the same figure will be released in a 2-pack with Yoda.

Game fans may be interested in The Child bop it! game which will be available later this year.

All of the announced figures will be available for pre-order starting tomorrow, June 23, 2020 at 11:00am. That includes Hasbro Pulse and other online retailers.