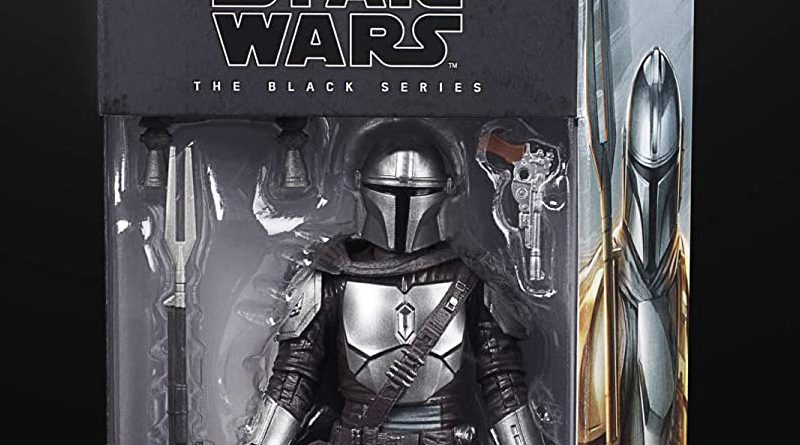 Images of new Black Series figures are popping up online, including Amazon Canada, and they confirm some rumored releases as well as show off a packaging refresh that looks a little like Marvel Legends in the shape of the box. The color scheme also has some updates using color to show figures from the same source and add a character image to the side, which should make it easier to find what you’re looking for when rifling through store pegs. Not fully shown, but teased in the Darth Vader image below, is the new Luke Skywalker in Snowspeeder outfit.

The addition of Zeb to the Black Series rounds out the Ghost crew.