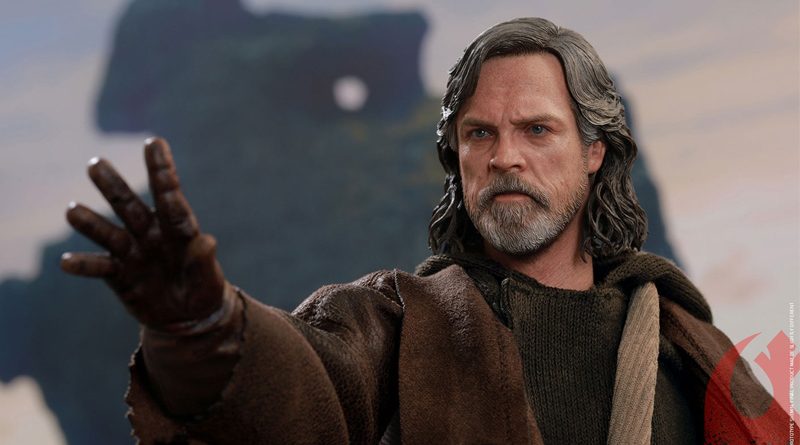 There’s also a Deluxe Edition that adds a lightning rod, backpack loaded with detail, and a Porg with a lightsaber hilt base. The Deluxe Edition is $245. Both editions are schedule for release between October and December 2018.