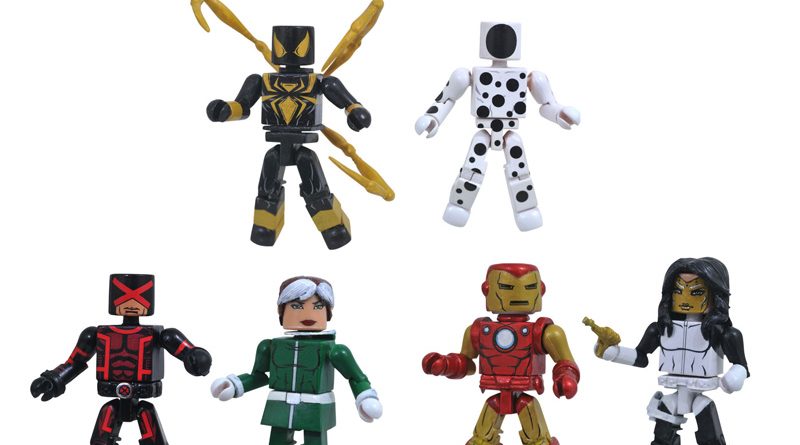 For 15 years, and over nearly 400 characters, Marvel Minimates have been building the Marvel Universe one assortment at a time. But one assortment of characters was nearly lost forever! Originally slated to be released at Toys”R”Us, TRU Series 26 was all but cancelled, until a new retailer stepped in to make it available to collectors. Starting today, Series 26 can be found exclusively on Walgreens.com!

Each Minimates mini-figure features 14 points of articulation and fully interchangeable parts, and comes with a clear display stand for advanced posing. The two-packs will be sold individually, and each is in short supply, so order early.