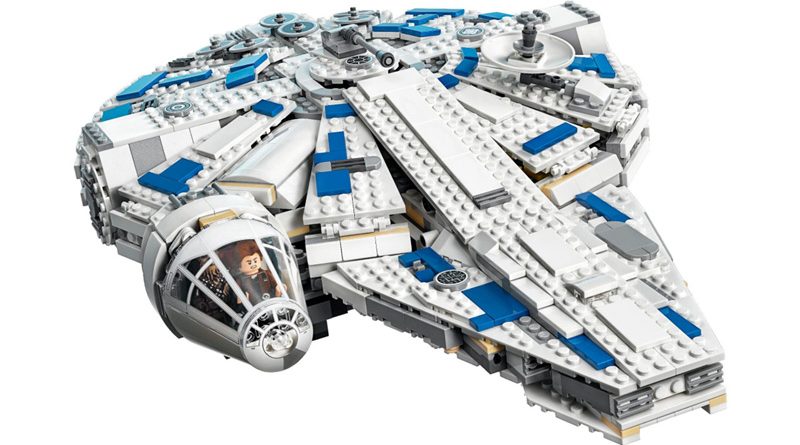 Lego has officially announced set 75212 Kessel Run Millennium Falcon for Solo: A Star Wars Story. The set has 1414 elements and will include seven minifigures including Han Solo, Lando Calrissian, Chewbacca, Qi’ra, and a Kessel droid.

The set will retail for $169.99 and will be out in April in support of the new film.

Although pics and details have yet to be released, we can also expect an Imperial Patrol Battle Pack, Han Solo and Moloch’s landspeeders, a TIE Fighter, and two buildable figures, Han Solo and the Range Trooper.