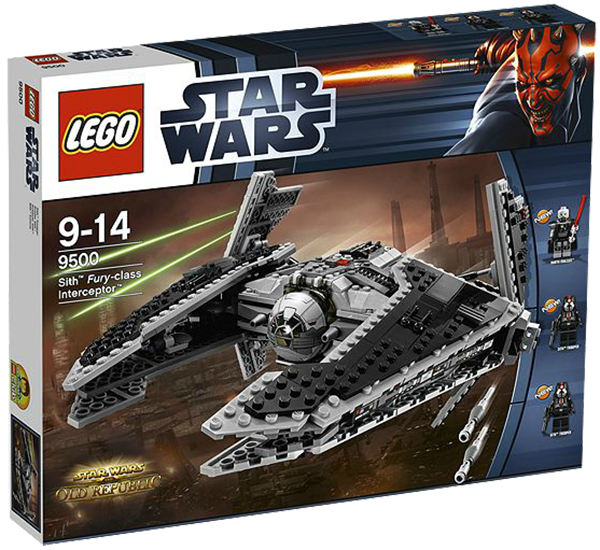 Walmart clearance sales are notoriously spotty but after seeing several reports online and spot checking prices at two different stores in NY last night, it looks like the current markdowns may be widespread.

The clearance prices covered several themes including Star Wars, Lord of the Rings, The Hobbit, City, Creator, Marvel Superheroes and Monster Fighters.  We didn’t write down all the prices but the list below does include the ones we remember or made note of.

Not all stores will have the same sets, and not all may be on markdown, but it’s worth checking your local stores.

Lord of the Rings

We made fewer notes on the other themes but the City markdowns seemed to include some of the mine and construction type sets.  For Marvel Superheroes, be on the lookout for 6868 Hulk’s Helicarrier Breadkout and 6869 Quinjet Aerial Battle.

We should note that Target has been marking sets off over the past couple of weeks also.  However, they’re discounts move faster and the sets sell through much more quickly so if you haven’t been keeping tabs, you may have already missed out.