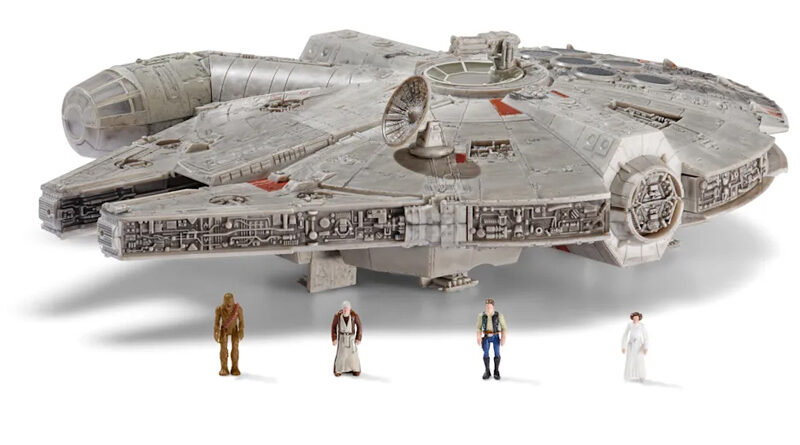 Yahoo Entertainment had the exclusive announcement of the new line with additional photos and links for ordering. Jazwares will be attending Star Wars Celebration Anaheim this week and we expect to see more offerings and have additional details on plans for the future.