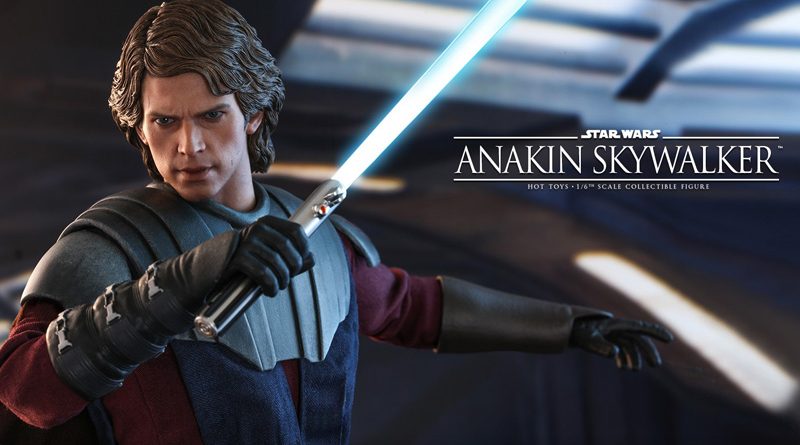 During Sideshow’s booth tour earlier in the week we had a glimpse of new Star Wars The Clone Wars versions of Anakin Skywalker and Obi-Wan Kenobi. Now Hot Toys has posted photos of the Anakin figure and it looks like there will be two main releases along with two additional releases that will include an exclusive poncho accessory.

Both versions of Anakin will include interchangeable hands, LED light-up lightsaber with motion blade, thermal detonator, hologram projector with holos of Ahsoka, Obi-Wan and Yoda, and a stand. As mentioned, a second version will include a scale STAP. Additionally, both versions will apparently have an exclusive poncho included in select markets.

Additional photos can be found on the Hot Toys Facebook page for both the regular and STAP versions. You’ll also see a photo that appears to tease a new release of 501st Clone Troopers.