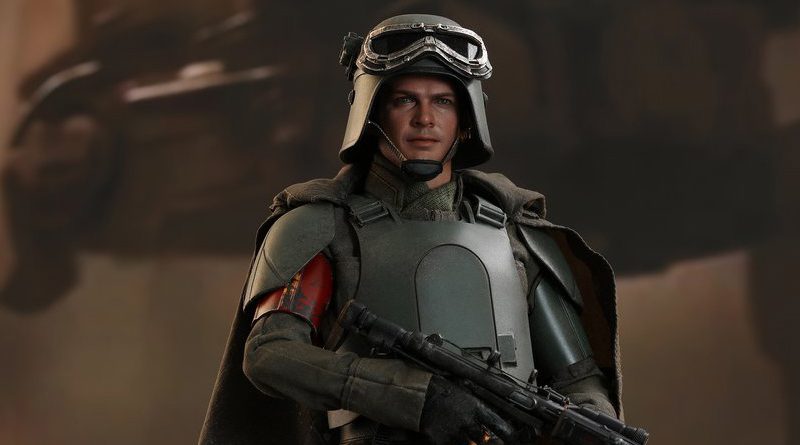 It’s not taking Hot Toys long to roll out their Solo: A Star Wars Story offerings. With the announcement, and pre-order, of Han Solo in his main outfit earlier in the week, it was a surprise to see a new post to Facebook today showing off Han in his Mudtrooper outfit. Han includes a blaster, interchangeable hands, helmet, and a stand.

As with the previously announced Han Solo, which also showed off a Chewbacca figure, the photos for this release appear to tease another Mudtrooper and a Mimban Stormtrooper. Head over to the Hot Toys Facebook page for more photos.