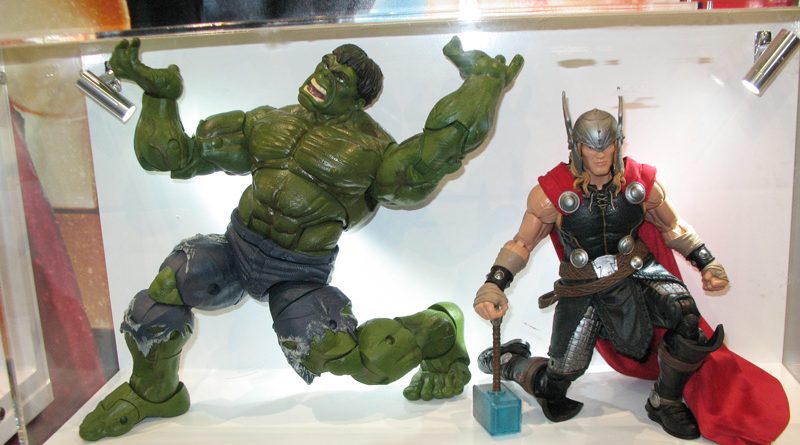 It may not seem like it at retail where Marvel Legends doesn’t command a full aisle for display, but the line is expansive covering both current movie properties and comics. At HASCON, there were multiple displays of current and upcoming action figures including a line of carded figures that call back to the Toy Biz figures of the early 90s.

New revels include Black Widow and Ghostrider with their motorcycles, Songbird, an Amazon exclusive Defenders 4-pack and 12″ Legends Black Panther and Wolverine coming in 2018.