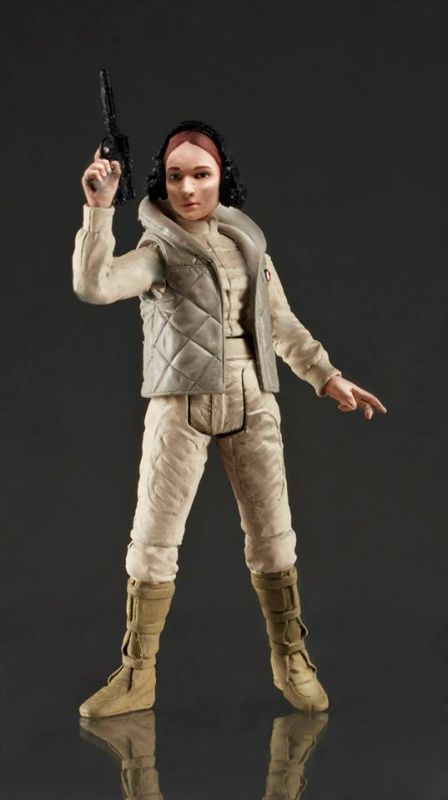 Hasbro held a pre-New York Comic Con event in New York City last night and unveiled the 4th wave of the Black Series of figures.  They will be released in the spring of 2014 and include The Empire Strikes Back versions of the characters:

Photos of Wedge and Vader were not sent with the press release but were at the event last nigh.  Also shown at the event, a packaging sample for the upcoming Star Wars Rebels line of action figures.

The Anakin Skywalker in the slideshow is the 6″ Black Series version and will be coming in wave 3 or 4 of that assortment.

Hasbro’s press release information is below.

In 2013, Hasbro took collectible STAR WARS action figures to the next level with the introduction of the six-inch BLACK SERIES action figure line! This exceptional collection of figures features incredibly accurate design and a high level of articulationof the greatest characters from the STAR WARS universe. After the incredible success of the action figures revealed in 2013, we’re excited to reveal for the first time at HASBRO’S annual New York Comic Con party, Episode 3 ANAKIN SKYWALKER action figure!