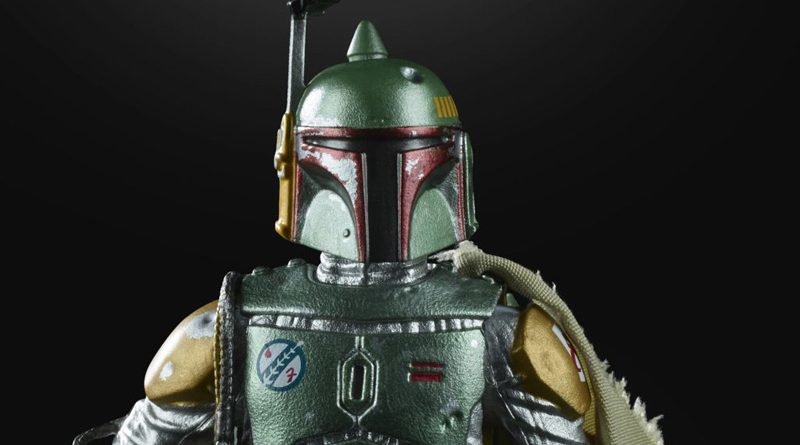 Both Carbonized figures are available for pre-order now from Fan Channel outlets such as Hasbro Pulse, Entertainment Earth, and BigBadToyStore. They retail for $24.99. Darth Vader, The Mandalorian, Teebo, and Admiral Ackbar will be available later in the year at major retailers and retail for $19.99.

Commander Wolffe and K-2SO are also available for pre-order now, also from the standard Fan Channel outlets mentioned above.

The photos below are from Hasbro Pulse. Above are links to the websites with the other four Black Series reveals.