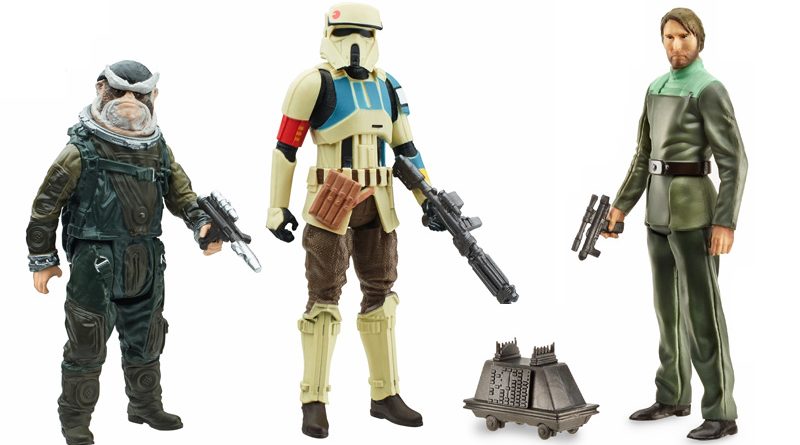 Hasbro released official photos of several new upcoming figures including Admiral Raddus, Galen Erso, Lieutenant Sefla and more yesterday. Admiral Raddus was announced at the 2016 New York Comic Con panel and word of Galen Erso and the others started to pop up over the past month. The single packed figures make up the 4th wave of Rogue One releases and should be available later in the spring.