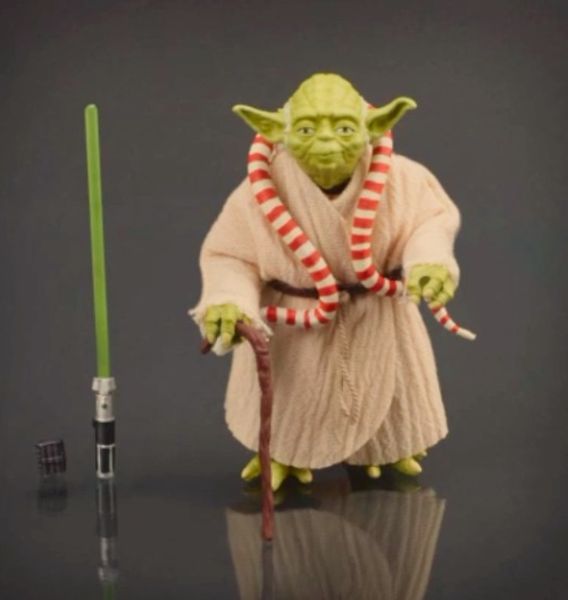 Between Entertainment Weekly and Tom Kane’s post to the Star Wars Instagram website, we had reveals of the San Diego Comic-Con exclusive Jabba the Hutt and Yoda Black Series figures this weekend.  Now Hasbro has released higher resolution photos of both figures along with the packaging for Jabba.

It was mentioned that there would be room for the Han in Carbonite accessory from last year’s SDCC Boba Fett release in this year’s Jabba set.  It looks to be confirmed now as the package shot of the open box appears to include an area on the left for Han.  That’s a cool feature and adds to both sets.