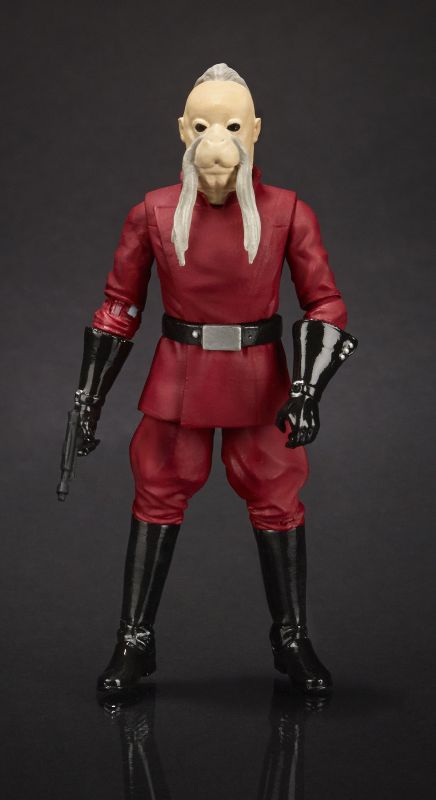 Hasbro showed off several new upcoming figures last night at a pre-NYCC event held in New York City.  While some of the figures on display, and listed below, were announced earlier in the year at Toy Fair or San Diego Comic-Con, the action figures in the slideshows are new and, while rumored, debuted last night.

Two of the more interesting figures are Mosep Binneed in the 3.75″ Black Series line and R2-D2 from the Mission Series.  R2, from his appearance in The Empire Strikes Back, will be paired with Yoda but what makes him interesting is that he’ll have an opening panel which conceals an accessory arm.

The Mission Series also includes two 2-packs that will interest many; Sabine Wren and Hera Syndulla.  They’ll each come packed with a Stormtrooper which army builders will appreciate but the two sets allow kids and collectors to complete the Rebels team which also consists of single packed Saga Legends versions of Kanan, Ezra, Zeb and Chopper.

Jedi Temple Archives also had a good scoop from Hasbro; a 6″ Captain Rex will be on his way later in the Black Series Line.  For now, check out the official Hasbro images and read on below for a listing of what was shown off. 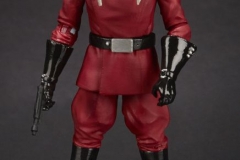 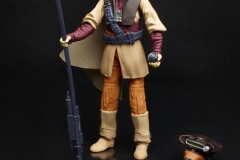 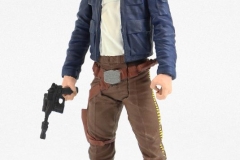 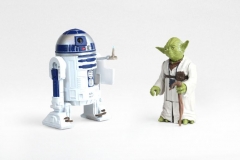