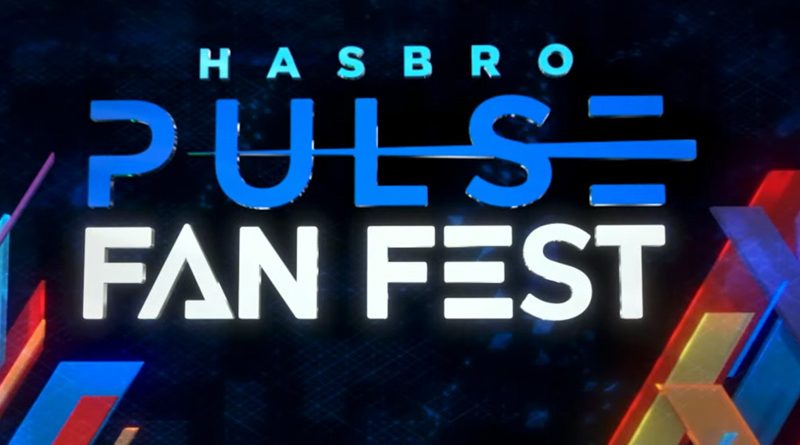 Hasbro held their Hasbro Pulse Fan Fest today and announced a few new Vintage Collection and Black Series items. Most of these have been teased as coming but there were one or two surprises. During the wrap up, Hasbro mentioned that there will be several Rogue One toy releases this year as it is the five year anniversary of the release of the movie. They’ll also hold another livestream to celebrate May the 4th.

There have been rumors for a couple of months that there was a repack wave of figures on the way that mostly included figures from the original run of Vintage Collection as well as the Walmart exclusive Black Series run. That turned out to be accurate with what was announced today. With the exception of Luke Skywalker (Hoth), the other three figures from this wave were most recently available at Walmart. All of the figures will receive the new Photoreal face printing and the card backs, while having the same photo as their previous run, will have updated backs.

Hasbro is bringing the Gaming Greats line to The Vintage Collection later this year with four new figures representing three video game properties. It appears with this new wave the Vintage Collection pricing has taken a jump to $14.99 while the repack wave is still $12.99 MSRP.

The fourth Gaming Great figure is an Entertainment Earth exclusive. It’s listed that way on their website and the figure is not available for pre-order on any other site, including Pulse, but don’t believe this was mentioned in the livestream, which we’ve double-checked and don’t see it.

The final announcement was a surprise, a Target exclusive Antoc Merrick’s X-Wing. Target will have this in the US while Toys-R-Us will carry it in Canada and it’ll be a Fan Channel release in the UK. The X-Wing features the deco for Blue Leader and has a very detailed paint job. Antoc Merrick will be included in the package an he’ll come on a Rogue One card. Pre-orders for this will possibly go live later in the year, and be announced ahead of time, but the Hasbro team did acknowledge that there may not be a pre-order and it may just show up in stores.

While there were no major updates on the HasLab Razor Crest, we did get three photos of some paint deco for the ship. Hasbro mentioned that we’ll have additional photos and updates, and a video, coming soon.

At the last Hasbro Pulse livestream they teased new Black Series figures and today we had out first look at them. The price for these seems to have taken a jump as well with an MSRP of $22.99 vs $19.99.

The final announcement is a new Wedge Antilles FX Helmet. The helmet will have lights and sounds and features a detailed paint deco to look like the movie prop. It retails for $99.99.