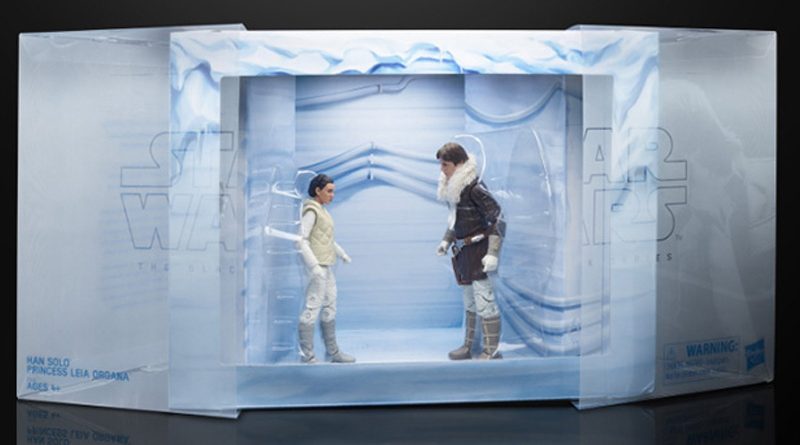 Hasbro has announced a new 2-pack exclusive that will be offered at four European conventions in September and October. The set includes Hoth versions of Princess Leia and Han Solo in packaging that looks like Echo Base from Star Wars: The Empire Strikes Back. The set will retail for £49.99.