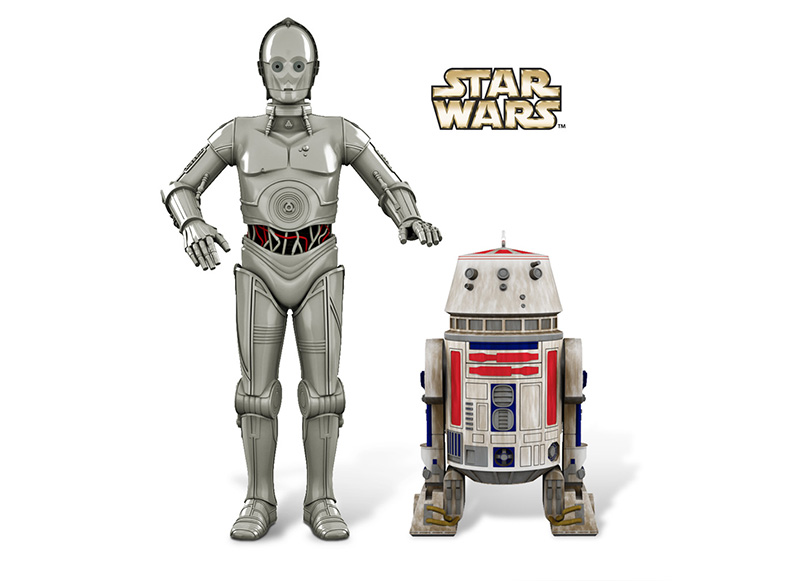 U-3PO and R5-D4 Keepsake ornaments will come in a 2-pack alongside a Boba Fett and Han Solo in Carbonite set of itty bittys.  We expect the ornaments to be in the $40 range while the itty bittys will probably sell for around $20. This is based on previous sales and the prices at Star Wars Celebration Anaheim.

Batman fans can pick up a 60’s television style Batmobile done in done in a chrome deco.

Finally, Alien fans will have a Xenomoph and egg Keepsake ornament to add to their collection.

Pricing hasn’t been posted yet for the Batman and Alien ornaments.  These are shared exclusives so fans will first have a chance to pick them up during San Diego Comic-Con which runs from July 9 – 12, 2015.  New York Comic Con starts October 8th and runs through the 11th.