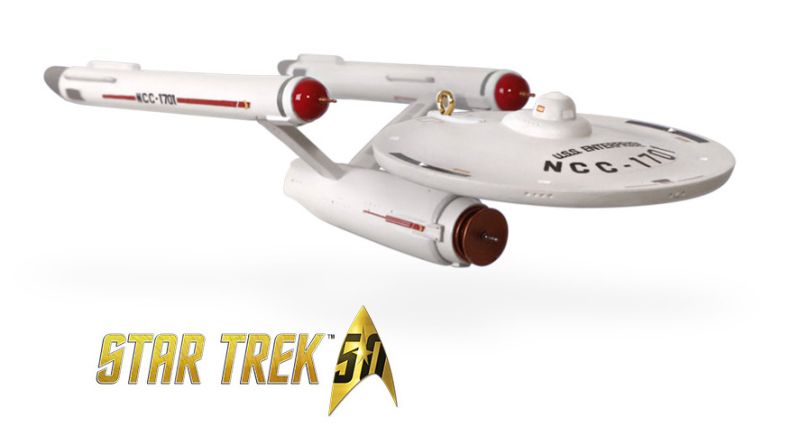 KANSAS CITY, Mo. (April 11, 2016) — Hallmark steps up its participation this year at the nation’s largest pop culture fan gatherings with a grouping of products and collectibles developed exclusively for events starting this summer.

An exclusive Keepsake Ornament, an itty bittys plush and a collectible scarf will be available only at the 2016 National Barbie® Doll Collectors Convention, scheduled July 27-30 in Jacksonville, Fla.:

Additional details about prices and production runs for each exclusive product, as well as Hallmark’s plans for each event will be announced closer to the respective convention dates.

BARBIE and associated trademarks and trade dress are owned by, and used under license from, Mattel. ©2016 Mattel. All Rights Reserved.

BATMAN and all related characters and elements are trademarks of and © DC Comics.
(s16)