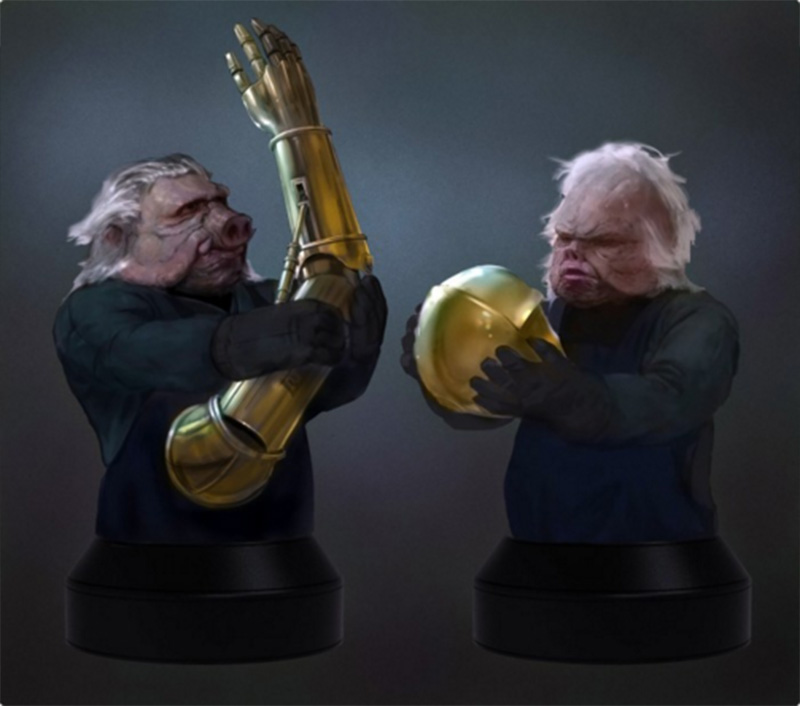 About two weeks ago, Gentle Giant teased the 2016 Premier Guild membership releases and yesterday, we got our first look.  There are three busts available with this year’s $80 membership; Admiral Ackbar from The Force Awakens, Ugnaught 2-pack from The Empire Strikes Back, and a Shadow Trooper Classic Bust.

Fans of the Jumbo line can pick up a Power of the Force Han Solo in Carbonite which will come with a coin.

Log onto Gentle Giant’s Premier Guild Membership page to join and once confirmed you’ll receive a code to order your 2016 gift.