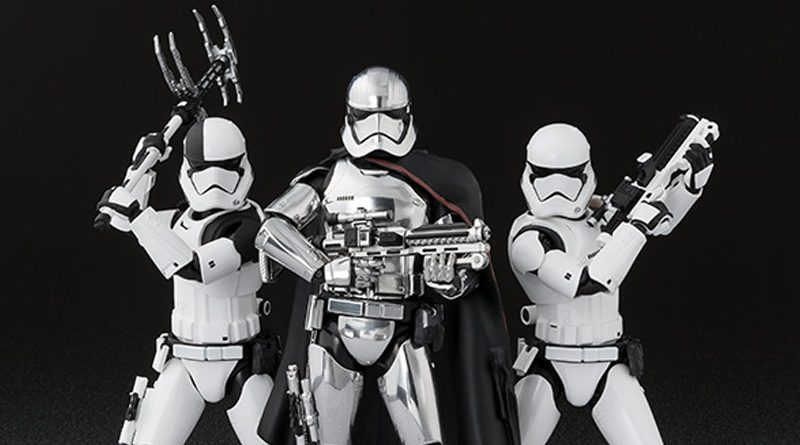 Finally, Bandai has three versions of the new Elite Praetorian Guard. Each release includes a unique helmet, interchangeable hands, and an array of weapons.

All of the new S.H. Figuarts are available for pre-order now from overseas vendors while BigBadToyStore.com has most of them available in the US. Prices range from $65 to $73 from BBTS for the figures listed. Release dates are listed for September to December of this year but they may not reach US until later in the year or early 2018 if your buying from a US vendor.

All of the figures are listed on the Tamashii Nations website with additional photos and links for ordering or check the BigBadToyStore.com link above.