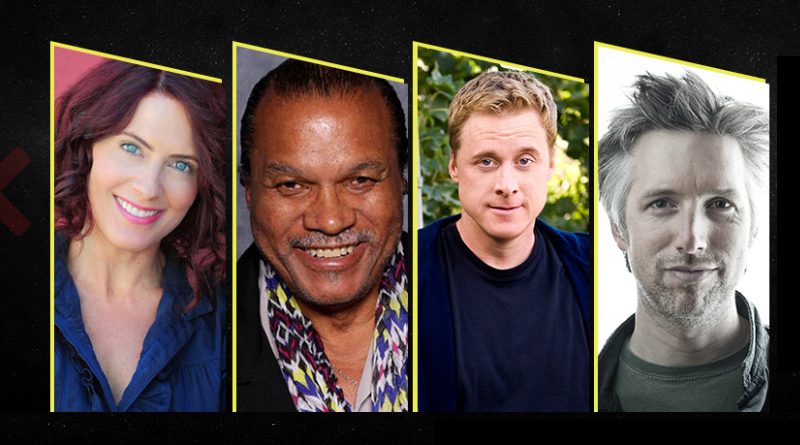 Billy Dee Williams is once again attending Star Wars Celebration.  The actor, who played Lando Calrissian in The Empire Strikes Back, The Return of the Jedi, and on television in Star Wars Rebels, will be signing autographs during Celebration Orlando from April 13 – 16th.

Alan Tudyk, who recently joined the Star Wars universe with his turn as K-2SO in Rogue One: A Star Wars Story, will be making his first appearance at a Celebration.

Also on tap is Matthew Wood, supervising sound editor at Skywalker Sound, who has lent his voice and editing skills to multiple characters both on the big and small screens. His most popular character is General Grievous.

Autograph tickets for all three guests can be pre-ordered now on StarWarsAuthentics.com.