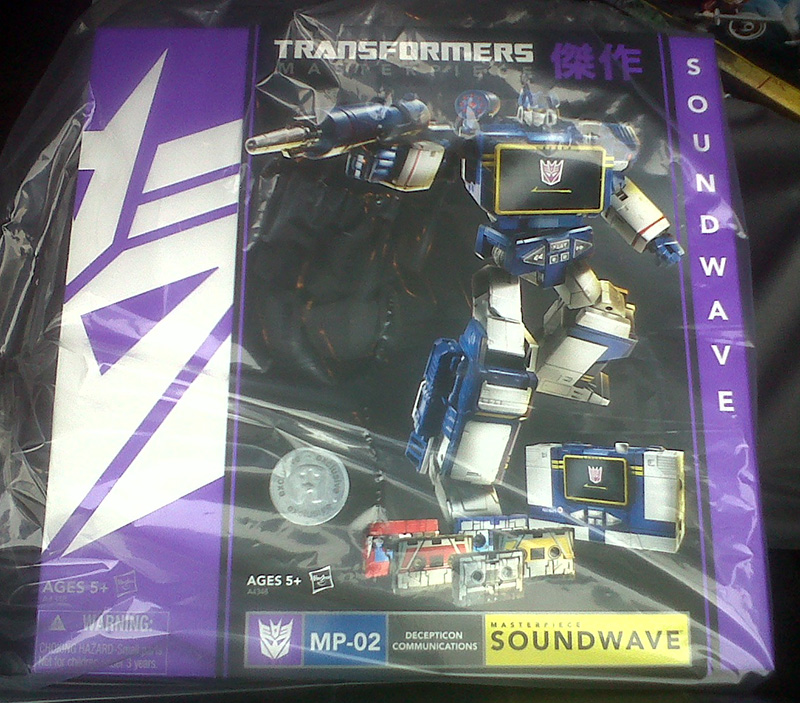 It’s been a minute since we did an Around the Toy Aisle feature, partly because there was nothing interesting to write about, but it’s about time we did a little catching up.  Target and Walmart stores have been running big clearances over the last month and within the last week began their store resets.  Resets mean new toys, specifically, new Star Wars toys and Lego sets, but also fall movie lines and the start of the Christmas holiday season.

We’re going to break this down by toy lines rather than stores since we’re summing up several weeks worth of shopping. The new Black Series and Saga Legends lines launched this month, first appearing at KMart stores before making their way into Toys-R-Us and Target.  Walmart is a little behind the curve but is catching up this week with more store resets.

Target is carrying both the Legends and Mission Series 2-packs along with the 6″ Black Series but rather than the 3.75″ Black Series, most stores are continuing to stock early 2012 release Vintage Collection.  Target also has the new Darth Vader Battle Pack, role play and plenty of Angry Birds toys.

Toys-R-Us has had all three lines in stock but is a little behind on resetting, most stores still have older stock, including random sightings of the Vintage Collection Millennium Falcon and MTT.  The plus side is that the exclusive Vintage Collection X-Wing Fighter is starting to show up in stores, but no sign yet of the Republic Gunship.

Walmart is kind of a mess.  While Black Series, both scales, have shown up in some stores, we’ve seen recent reports that smaller stores have completely removed Star Wars from the new planogram.  On the plus side, bargain hunters have been finding quite a few Lego sets on deep discount, including the excellent Sith Fury-class Interceptor, TIE Fighter and Malevolence.

Shipping issues aside, we’re also happy to see that the Vintage Collection Slave I is now shipping from Amazon and the TIE Interceptor won’t be far behind.  We still have the Toys-R-Us Gunship to look forward to and the KMart exclusives really have us geeked.

Even though the new film was a moderate hit earlier this year, the delay from 2012 really jacked up distribution of the toys.  Although Hasbro stated several times they didn’t believe the delayed release would interfere with toys past wave 1 hitting retail, things didn’t work out so smoothly.  Many stores never had anything beyond wave 1, some stores skipped to wave 3, but only received 1 case per store, and many restocked with waves 1 and 2 which clogged pegs until clearance.

Unfortunately, most stores are not keeping G.I. Joe in the aisles which means retail will never see the excellent waves 4 and 5 nor will they receive the new Eaglehawk.  Toys-R-Us seems to be the only retail chain bucking the trend, stocking the Eaglehawk.  It’s unclear if they’ll ever receive more figures, but we’d consider it unlikely. Although Hasbro was unable to launch their Star Wars AMP’D line of modular toys last year, the Transformers Construct-Bots line looks to have picked up the mantle.  The Construct-Bots figures are taking up a lot of space at Target but it’s yet to be seen how they’ll do at Walmart and Toys-R-Us.

Two of the most anticipated releases were the Toys-R-Us exclusive Masterpiece figures.  Acid Storm and Soundwave dropped about two weeks ago and have been disappearing quickly with Soundwave the most popular.

The Wolverine toys hit Toys-R-Us early but Walmart and Target never stocked them, in most places, until the film had already opened.  With only 5 points of articulation (POA) and a $6 price point, they seem to be moving even though they aren’t the best looking figures.  The new Avengers line, also with 5 POA, are out and Hasbro is combining their Marvel Universe figures into a new Avengers themed line, keeping the articulation we’re used to seeing.

With Thor The Dark World still to come this year, look for a few more movie figures from Hasbro to drop into retail before Christmas. In general, Lego is firing on all cylinders.  The new Star Wars and Lord of the Rings sets are hitting now while we’re seeing a relatively early end to The Lone Ranger in some stores with clearances making room on the shelves.  Castle is expanding to Walmart and Target with the latest resets and there are new City and Chima sets popping up as well.

The DC and Marvel Superhero sets are getting a refresh but we’re not sure what’s up with Ninjago.  The popular line still has shelf space but if there are new sets for August, we couldn’t tell you what they are.  Galaxy Squad also has a few new sets out, keeping the space theme in the mix.

We really can’t comment much on the Man of Steel toy lines other than to say we see a lot of it taking up peg space, but not really how much of it is selling.

Hasbro’s KRE-O line is expanding with new G.I. Joe sets at Toys-R-Us, not to mention a second wave of bagged KREONS.  The new Cityville line is showing up in Target and TRU and we’re expecting to see it at Walmart also.

Neca’s limited release of Pacific Rim toys flew out of TRU stores and more are on the way.  They’re also mixing it up with a lot of Predator and Aliens releases, including some excellent San Diego Comic-Con exclusives that had a lot of people camped on their website during the convention.

Mattel’s Hot Wheels line has produced some cool Star Trek Enterprise models in their basic blister card line and the three newest releases from Fast and the Furious were hugely popular.  With the upcoming releases based on Battlestar Galactica, even we’ve been rifling the pegs and diving through dump bins recently.

The new Star Wars figures were on the pegs for over a week at Target without moving a single unit from the Saga Legends and Mission Series lines.  In the same seven days, only one Vintage Collection figure sold (Darth Malgus, we bought him) and maybe one Battle Pack.  They did sell through the first wave of 6″ Black Series before restocking and selling through a second time, however.  With the local Walmart still backed up with Vintage Collection figures from The Phantom Menace wave and a dozen or more Discover the Force figures, even the reset doesn’t bode well for that store.

The complete lack of G.I. Joe figures is disheartening and without a movie next year, don’t really see that line coming back to retail, at least here in Ithaca, NY, any time soon (basically, in 2013, maybe not in 2014).

Hasbro’s now offering 5 POA and 6″ figures across nearly all of their lines, but it’s too early to to make a call on how they’re really going to do.  We like the Saga Legends line of Star Wars figures but can’t seem to find the same attraction to the Marvel releases.  Guess we’re biased.

If you’re a traditional action figure collector the 6″ lines from Hasbro seem to be where the excitement is right now, whether it’s the Black Series, Marvel Legends or the movie specific releases.  Although the 3.75″ Black Series should keep some Star Wars fans happy, the character choices over the first three waves is not that excited.

One thing is for sure, there’s a huge model shift in the action figure aisle right now and it’s still too early to make a call on whether or not it will be successful.