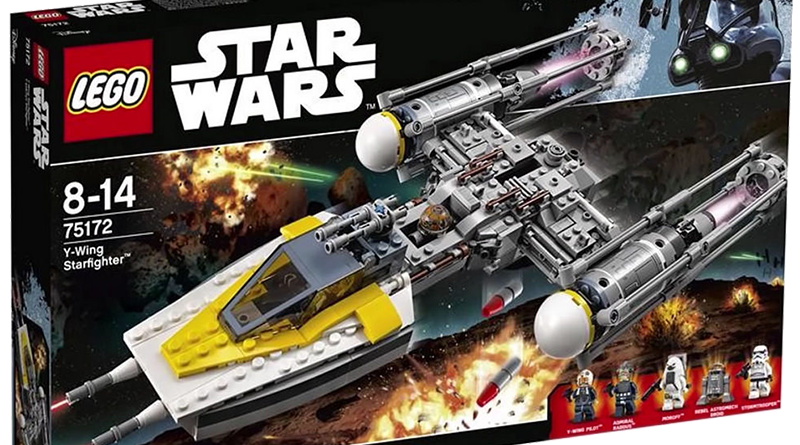 News for the 2017 Lego sets has been released online by several websites, including Hoth Bricks, and with only two weeks left in 2016, it won’t be long until the first sets start to hit store shelves.  Below is a list of early 2017 sets that are known to be on their way. Some rumors for later in 2017 have leaked but there’s no confirmation at this time.

As  you can expect the list is heavy on the Rogue One sets, but we are getting a new Lando Calrissian figure in the A-Wing set and Trawn will be released with the Rebels Phantom set.  Although we’ve had Luke’s Landspeeder, an A-Wing, Skiff, and Y-Wing before, the minifigures and new designs may make them attractive to longtime collectors as well as those just joining in.